“calling jahneen“ “anything to say” 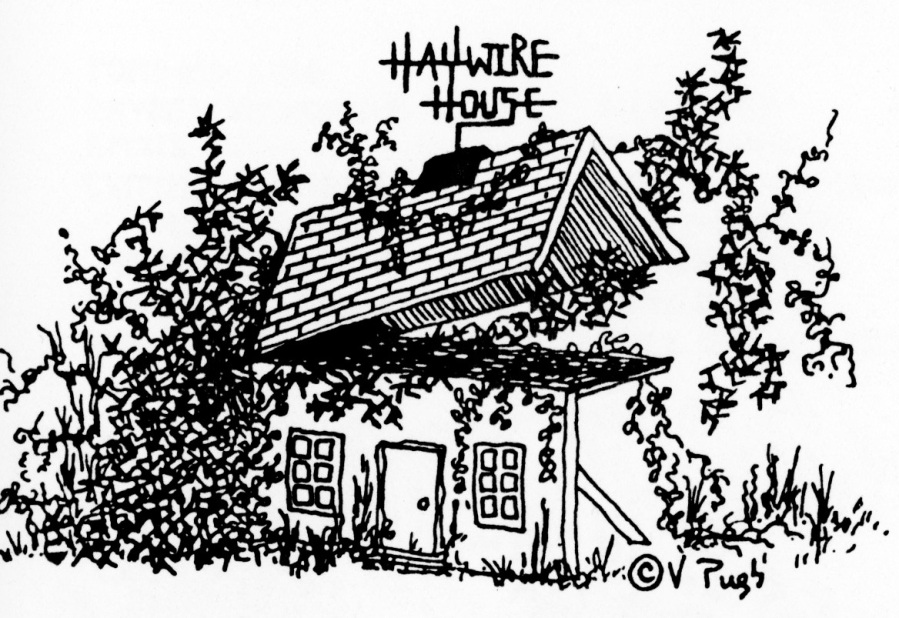 A long, long time ago, Kowtow put out an album on cassette under the moniker Haywire House. Kowtow didn’t even know he was Kowtow at the time, but Haywire House set the stage for the Kowtow records to come. “Calling Jahneen” might be the closest he’s come to a true single–a studio-version was released on 7″ vinyl by the Senses Bureau, who Kowtow joined briefly in the mid-80s. Here’s the original 4-track version, complete with vintage Roland drum machine. “Anything to Say” is the album’s title track.